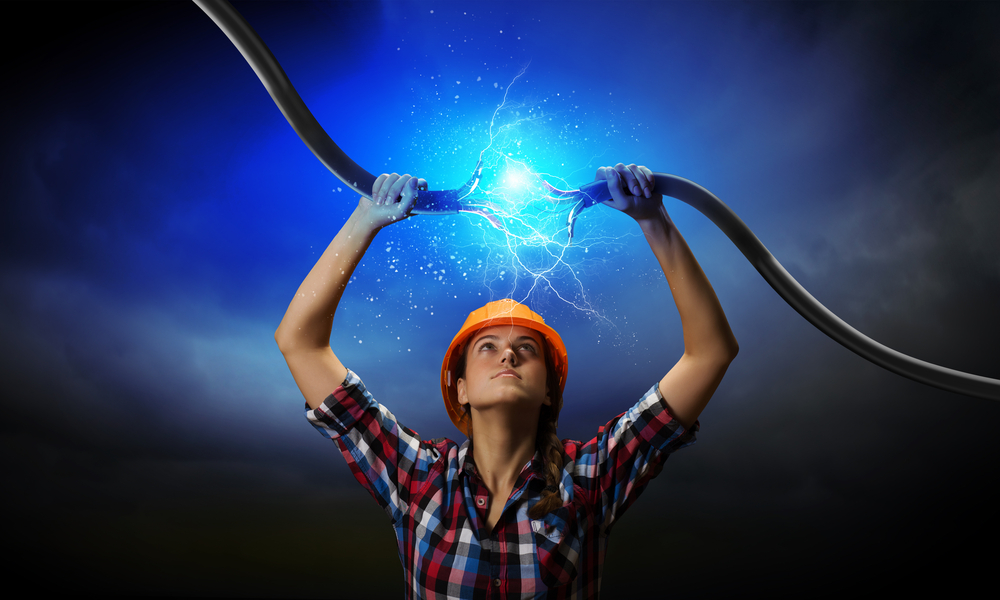 The leading municipal expansion have insisted on nationwide broadband deployment for a long time. We explain how Geospin can help to drive broadband expansion forward in a time- and cost-saving way.

The days spent in home office have made it clear to us once again. Fast Internet is not just a nice-to-have for gamers, but something for each and every one of us. We will also be able to benefit from fast Internet more and more in the future. It means that also our individual progress depends on how well we are connected to the Internet in Germany. Fast Internet involves broadband and glass fiber. This is precisely why it is so important to drive broadband availability in Germany and make it accessible to everyone!

And progress is already happening. However, not as efficiently and quickly as many of us would like. This is because the central element of the rollout, fiber-optic connection, is not yet available nationwide.

Let's take a look at the data: Where does Germany actually rank by international comparison?

But that's no reason to lose heart because the whole thing is picking up speed. And conversely, this also means that the potential for broadband expansion is huge and that the right moment has come to help shape this growth. The picture becomes even clearer when we look at data sets from the OECD and IDATE. They show us where Germany ranks in terms of growth in broadband expansion. This is indeed impressive in comparison to the figures above!

(FTTH/B stands for Fibre to the Home/Building).

But one or the other will certainly ask what the whole thing looks like within Germany. As we all know, Germany cannot always be measured with the same ruler so to speak. And the data shows it: The dividing line runs particularly clearly among different community characteristics, whether urban (städtisch), semi-urban (halbstädtisch) or rural (ländlich). Urban regions are gaining faster connections at a much faster pace, while rural regions have to rely even more heavily on medium-fast Internet.

On the left, we see the data in a Germany-wide comparison. On the right, a visualization of broadband availability for the Freiburg area in our Geospin portal, reflecting the data.

Rapid growth. And it is financially supported by the federal government.

In April 2021, the Federal Ministry of Transport and Digital Infrastructure (BMVI) announced the extension of fiber-optic deployment to grey areas. As part of this, subsidies will be awarded for further 2.8 million connections in Germany. This applies to areas where no private-sector rollout has yet taken place yet. Identifying these grey areas requires more time.

And we can reduce this to a minimum with Geospin.

The data from above comes from the BMVI's Broadband Atlas. The ministry also publishes a report on current broadband availability in Germany every six months. It provides an overview and evaluations of current availability, but does not enable more concrete, or more specific, analyses.

Because it takes a little more...

The data from the broadband atlas can also be found in our Geospin portal. In addition, we have made further calculations at Geospin, so that potentials for the expansion of broadband for regions, zip code areas and also for individual streets become visible! With an accuracy of 100 to 100 meters!

We thus accurately identify which streets do not have fast broadband Internet yet and are not yet being promoted. And we make our know-how available to you on our portal. Use our analyses to invest in expansion where it is needed!

Extend our analysis with additional data layers and gain even more insights:

If you have your own relevant data on broadband deployment and want to use it, you can easily upload it to our portal and combine it with the Geospin data. This enables you to identify potential in your area even more accurately and invest in a targeted manner.

So let's get Germany up the broadband ladder together!