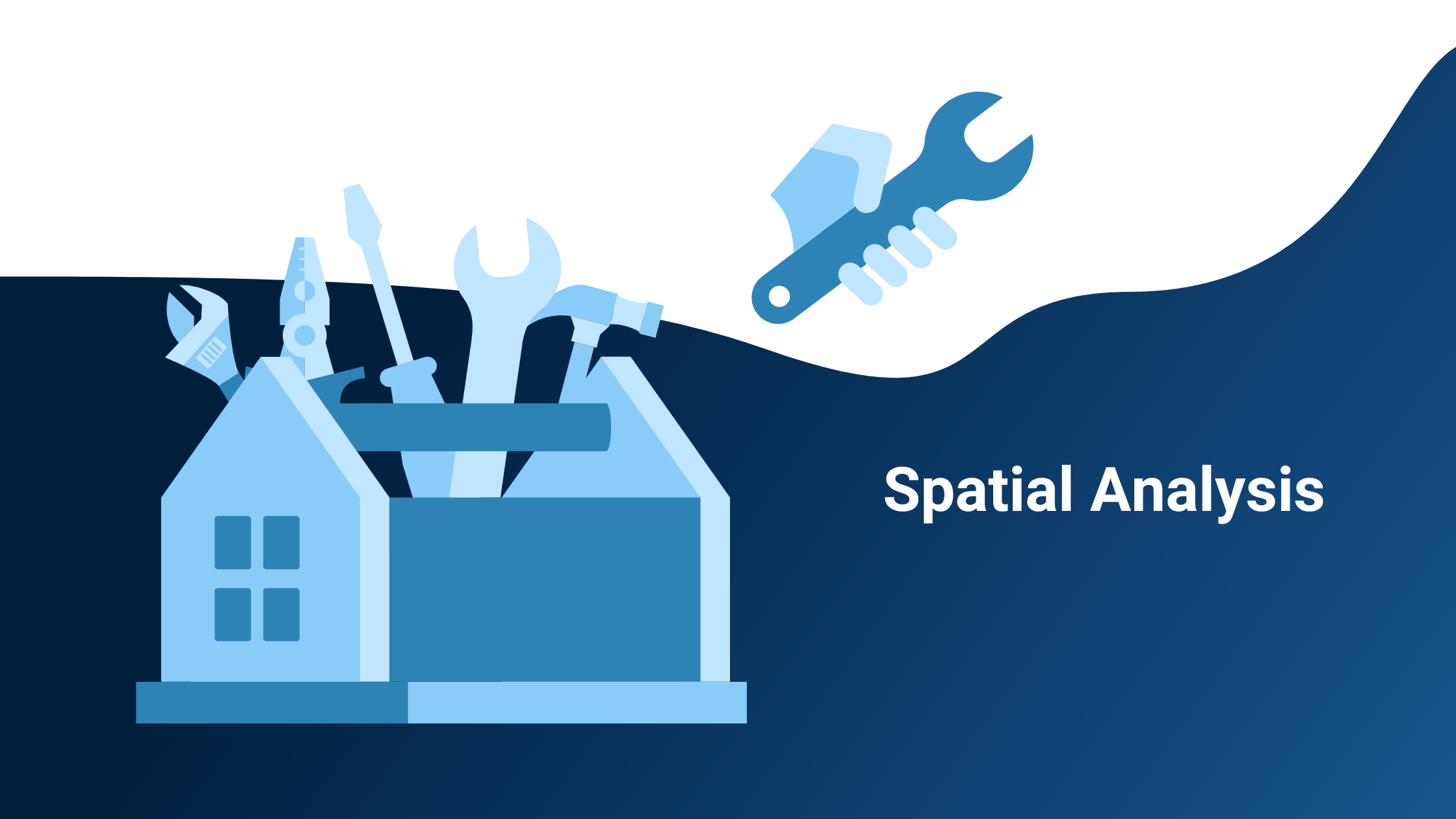 Spatial analysis describes processes of modeling problems geographically, deriving results through computer processing, and then examining and verifying those results. This type of analysis has proven to be extremely effective in determining the geographic suitability of specific locations for the purposes at hand, estimating and predicting outcomes. It also allows changes to be interpreted and understood or important patterns to be detected that provide further information.


In the following, we will look at the individual components of spatial analysis.

With Machine Learning, it is not immediately obvious to human users why the model has made a certain decision. The process is no longer based solely on human-made codes, but evolves from the data itself. This makes it harder to understand the outcome. Explainability means making the decision tangible to humans. In this step, we describe the influence that the defined features have.


For example, we trained a model that predicts rental prices. The users are primarily interested in the results. However, they also want to know how the calculated rents come about. Spatial Explainability looks at the features that are relevant for the model to predict prices. So if characteristic X is present in characteristic Y, the price will be high or low.

In a more descriptive way, statements can be made such as

Clustering describes the process of grouping data or objects into groups called "clusters." The contents within the clusters are very similar, whereas the different clusters should have as little in common as possible. This allows generalizing statements to be made and connections to be discovered. Spatial clustering involves looking for spatial commonalities and creating clusters accordingly. For example, a cluster could include buildings that were built before 1970 and have a heat demand greater than 40,000 kWh per year. 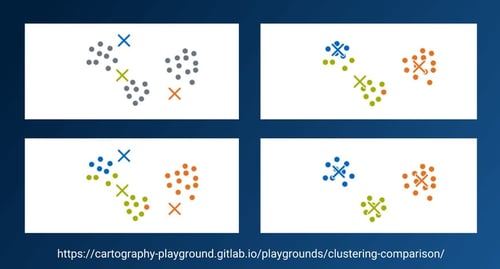 Spatial modeling is an analytical process performed in conjunction with a geographic information system (GIS). The goal is to describe basic processes and properties for a given set of spatial features. Spatial objects or phenomena that occur in the real world are studied and simulated, thus facilitating problem solving and planning.


If you want to dig deeper into Geo Data Science, check out the webinar by our co-founders and CTO Niclas Goby: