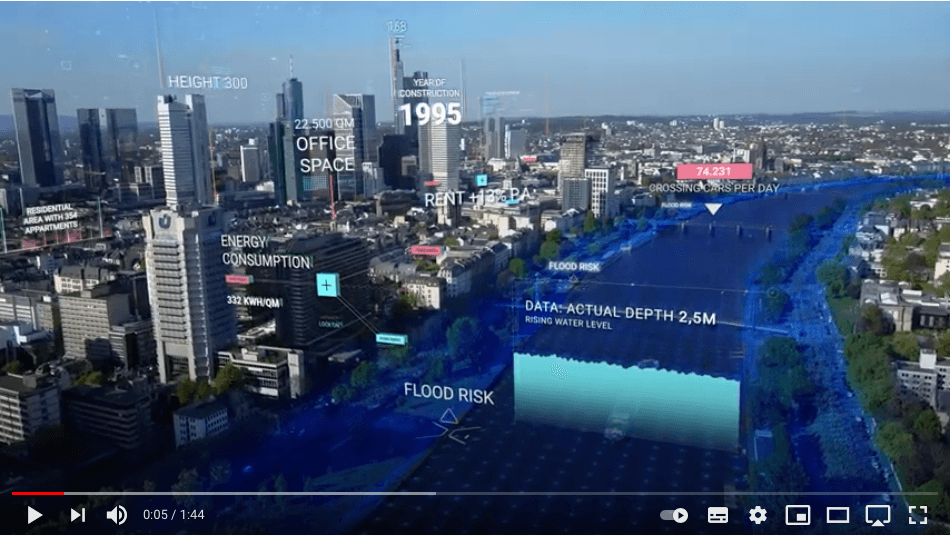 Behind the Science: LIA Making of Video

You've probably already seen our new video about our Location Intelligence Assistant LIA. But how did it come into existence? A small peek behind the scenes.


We wanted to introduce LIA to the world with a striking new video, complete with impressive 3D animations that show off our complex data handling abilities and demonstrate the many ways LIA can be of service. With this request, we turned to the team at Creative Mules on a recommendation. After the first discussions about our ideas, the process started right away. Our input was transferred into a story book and individual StyleShoots were produced to help us find our own style.

The Creative Mules team was now faced with the challenge of storytelling. But what exactly does storytelling mean? Storytelling is the art of using words and actions to bring out the elements of a story and at the same time stimulate the audience's imagination. This is possible, for example, through graphics, vocalization or movement.

In our case, the creative minds at Creative Mules were dealing with a large amount of multi-layered information that needed to be illustrated in a compact, yet lively video. However, to handle this amount of input, an expert was needed. So who else could introduce herself better than LIA, who also demonstrates some of her skills in the process? LIA explains the origins of the data and also how it is pooled and processed at Geospin to produce a meaningful and forward-looking analysis.

Supporting LIA's explanations, expressive graphics and moving images in our strong corporate identity colors are used. They should advantageously underline the information of the video, but not distract from the content. 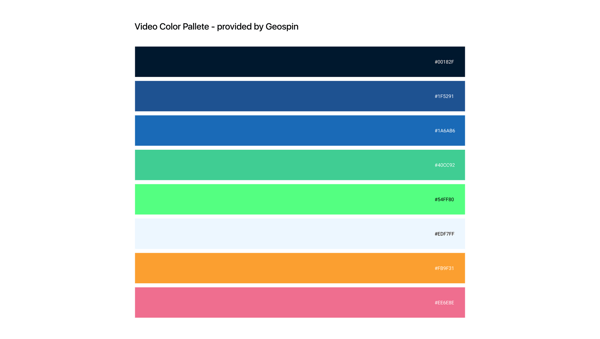 To get a feeling for the direction the video should take, several drafts were created and we got an idea of what the final product might look like. Using drone footage, Google Maps meta data, and our own location intelligence data, a 3D world was created where the software programs used showed off their skills and interaction. Ultimately, the creators were able to develop a technique that allowed the real footage to seamlessly merge with the computer-generated 3D world. For LIA's voice and the background music, we were then called upon again and so, the final product was rounded off.

And here the Making of Video:

Together with Creative Mules and Tiny Giants we managed to introduce LIA to the world with an impressive new video. Thanks a lot for the great work!

If you don't know our video yet, you should watch it here: