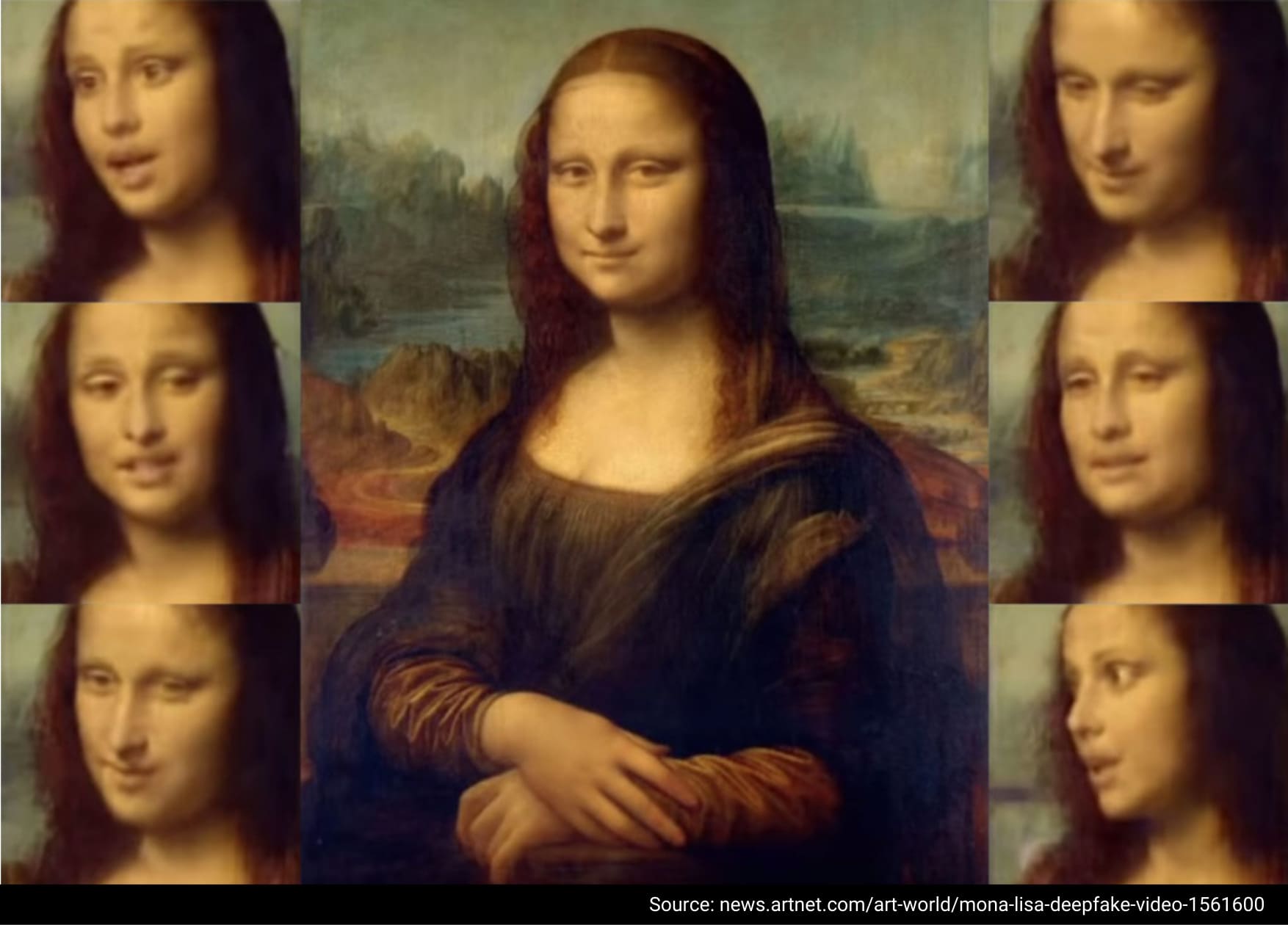 Those of you who, like us, are involved with artificial intelligence and geographic information systems may be familiar with the term "Deep Fake Geography". It is a phenomenon that can lead to a distorted perception of the geographic world.

Deep fake is a portmanteau of the two terms "deep learning" (multi-layer learning) and "fake". The technique augments or replaces existing image, audio, or video data with other data. This is accomplished by applying powerful machine learning and artificial intelligence techniques that manipulate data or even generate new data which can be deceptively real. Thus images, voices and videos can be faked that are almost impossible to detect as fakes - at least not with the naked eye. This becomes problematic or even dangerous if the technology is used to influence people. 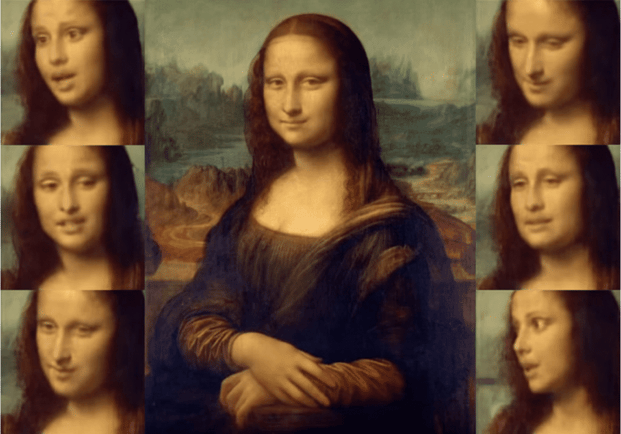 Here you can see a Deep Fake in which the facial features of the famous painting of Mona Lisa were manipulated. [1]

In addition to image, audio or video data, satellite images or maps can also be falsified. This is no new phenomenon. For example, map forgeries were used before wars to deceive opponents. "Paper towns" are an example of minor map falsifications. They designate the incorporation of minor deviations from reality into maps to secure copyright.

To make the abstract subject of faked maps or satellite images a bit more understandable, let's have a look at an example. The world map, as most of us know it since our school days, is based on the Mercator projection. Although it is not falsified, it is not true to scale in its representation, because it shows a world with highly distorted proportions. This technique was used to overcome the challenge of transferring a world in the form of a globe onto a 2D map. When the map was created, the focus was to make it suitable for navigation - the traveling mode of choice at the time. However, Europe and North America appear much larger as they are, and Greenland virtually reaches the size of all of Africa, although it is only about the size of Algeria. This representation has a lasting influence on people's perception of themselves and others. Alternatives such as the Gall-Peters projection are much more accurate in terms of size. Here, North America and Europe are significantly smaller, while Africa is much larger. 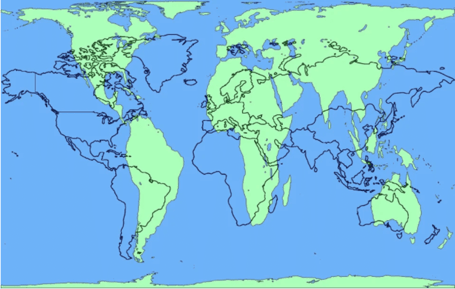 Forged images usually represent people, but forgeries of maps represent entire countries or governments. It starts to get difficult when false information is disseminated and governments, for example, act or do not act on it. If the depiction of natural disasters such as forest fires or floods is falsified, it could provoke a (non-)action of governments, which could have fatal consequences. And governments themselves may also use falsified maps to conceal certain actions or highlight something that did not necessarily take place. For example, human rights activists use satellite imagery to monitor the situation in certain areas, where they focus on environmental destruction or political violence. [2]

But what if this data is now no longer reliable?

Researchers at the University of Washington have addressed this issue by overlaying satellite images of Beijing and Seattle on a map of Tacoma. In doing so, they wanted to find out how exactly satellite images can be faked. They used technology from the field of artificial intelligence, which is also used to falsify other types of images. The algorithm acquires certain features from one area and transfers the learned patterns to another base map - creating the deep fake image. This "location spoofing," or manipulation of location, has been used by others to simulate a fire in Central Park or the Diwali festival of lights in India. The resulting images are not recognizable as fabrications to laymen. The researchers did not want to highlight that forgery is possible, but to point out its dangers and challenges. At the same time, they aimed to figure out how to detect these Deep Fake images and expose them as fakes. They hope to develop data literacy tools to help with this. As technologies continue to evolve and techniques for creating fake imagery become more sophisticated, methods of debunking must also continue to evolve. [3] 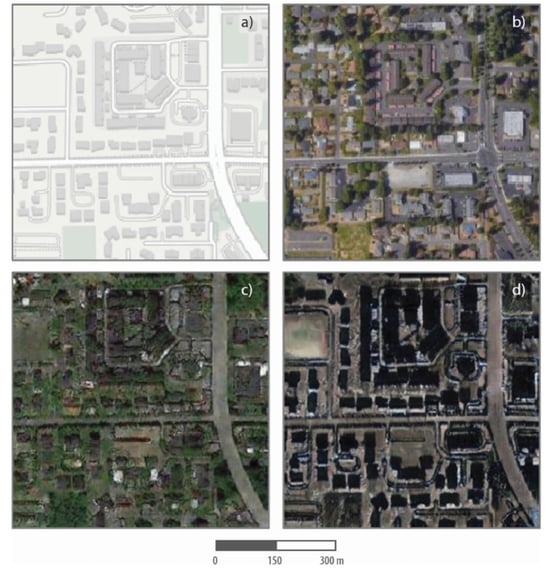 At Geospin, we attach great importance to high data quality. By relying on trustworthy sources such as OpenStreetMap, the census or data from the Federal Criminal Police Office, the Federal Network Agency or the Federal Motor Transport Authority we ensure high data quality. For example, the results of the census must meet the highest quality standards, as they serve as a reliable basis for decision-making in politics, administration and business. The data from the Federal Network Agency can also be assumed to not be falsified geodata, since the locations of public charging stations are displayed by the operators themselves. To some extent, our filter function may lead to a distorted perception of reality, since color matching can cause you to perceive small differences in the data as larger than they actually are. On the other hand, the different colors also allow you to make out nuances on the map. With the help of reliable sources and data verification, we do our best to avoid Deep Fake Geography.

Use our portal without worrying about Deep Fake Geography.